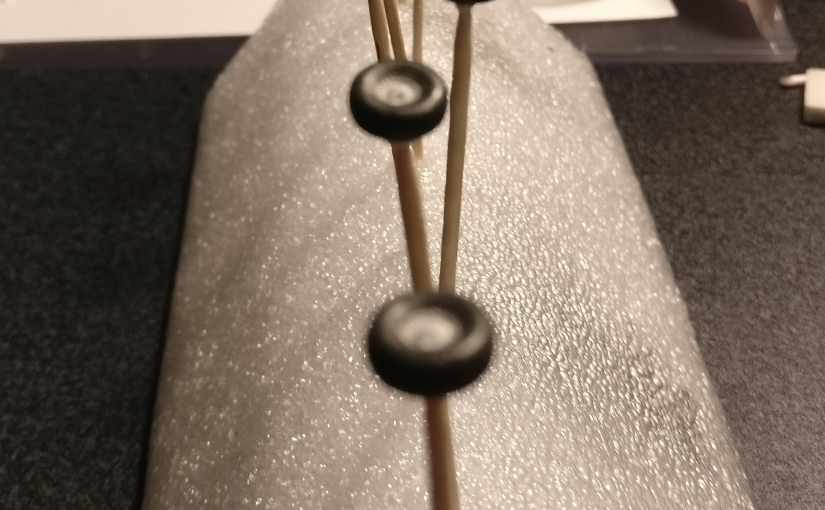 During my last build I had no problem to find inspiration to write a little piece about my progress on the build.. unfortunately this kit is a slow mover at this point, because ‘doing the wheels’ doesn’t mean doing the gear, gear re-tractors, gear covers, the wheels and a wash on all of those. I think I spent two or three hours in total on the gear.. and these are just 8 of the 18 total wheels. 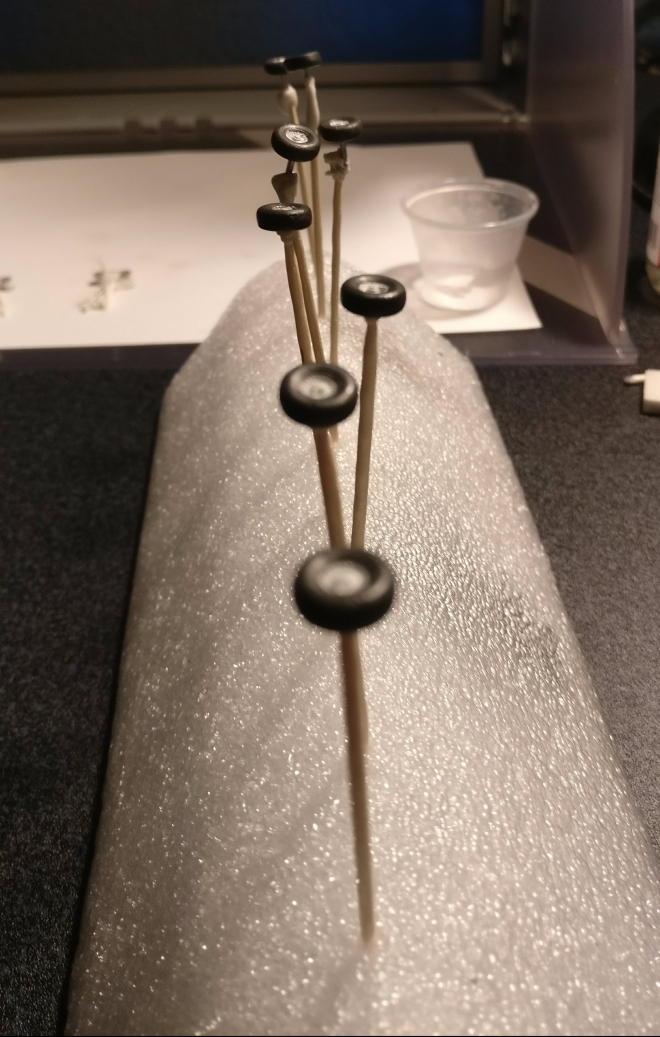 Its finally done though. 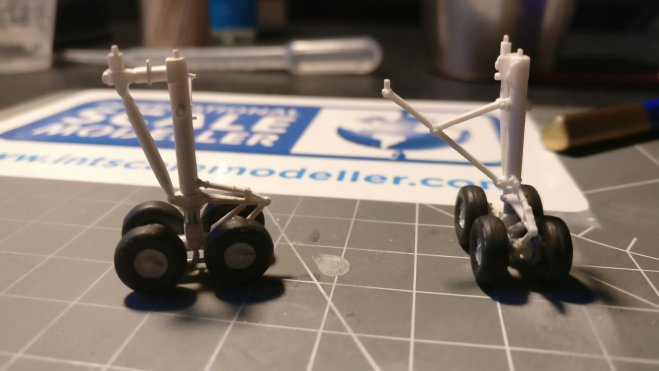 Looking at the instruction booklet, I’ll be spending some time with the kits biggest parts for a while. I don’t mind about that!

It looks like the best idea is to do the light gray layer at this point, since after that I will be placing the gear and cockpit inside the fuselage halves and I don’t want to put masking tape on those tiny parts! I will apply a gloss coat layer at a later point. 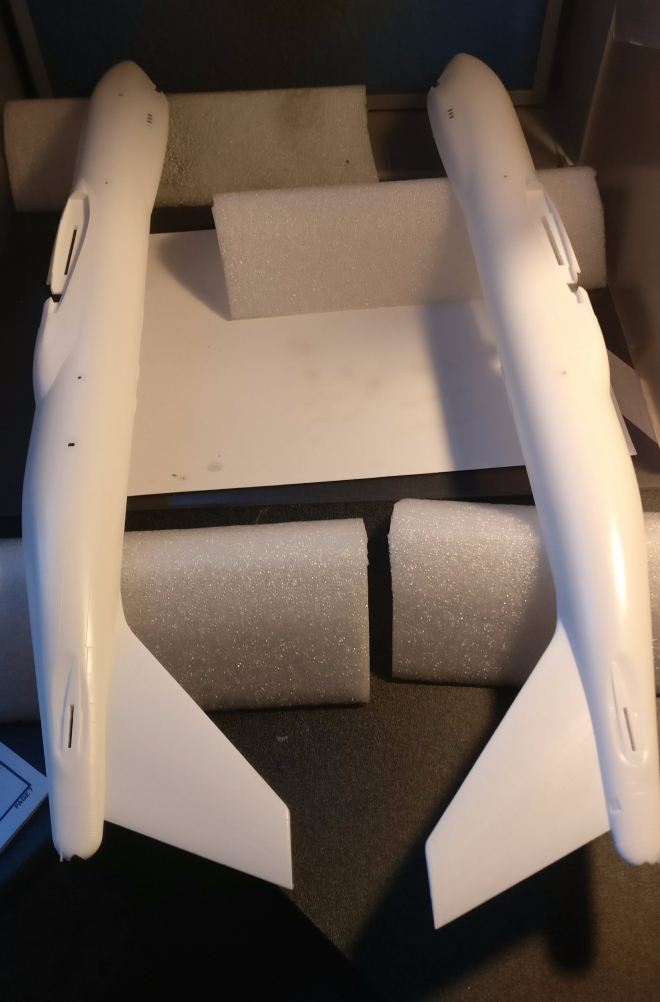 I couldn’t resist by the way, and I got new stuff again. The UMP sanders are quite good, but the most important thing are the 0.2mm and 0.3mm rescribing tools. Or maybe the sweets! I can’t order from these guys too often because the sending costs are astronomical but their stuff is great. 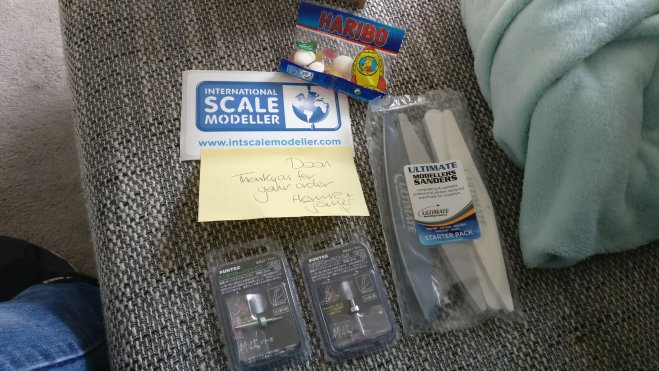 I won’t be blogging for a while. First I’m off for a couple of days for a nice holiday, and after that I will finally be visiting a snooker event in for the first time in years! Unfortunately it isn’t easy to visit live snooker events when you’re Dutch, but I live near Belgium and they have the fantastic Luca Brecel who recently won his first major tournament. Hopefully that means more tournaments will be coming this way! 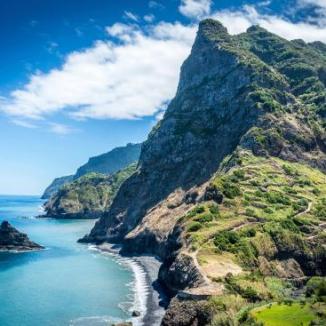 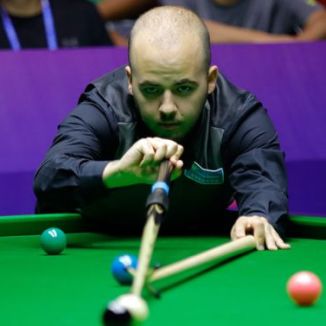 I’ll probably be back around October 9.

5 thoughts on “This Wheel’s On Fire”